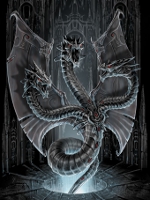 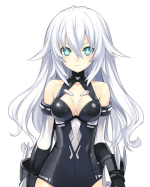 Posts : 363
Join date : 2012-12-21
red nova is more broken than quasar for a few reasons. first it can't be destroyed by card effs, then it keeps gaining attack from turners from grave. let's say you only sync him. that's one turner for red dragon, and two more for red nova. that's +1500 already. 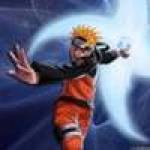 Posts : 139
Join date : 2012-12-24
Not rly...original stardust does almost the same thing but it can completely negate cards like dark hole and mirror force though radiance is only better if you have no other powerful cards cause you don't have to send it to the grave...

Posts : 12
Join date : 2012-11-21
Quasar and red nova are nowhere near being the most broken cards in the game.
Yes they are both very good cards, and yes they are hard to get over, but if you know what to do you shouldnt have a problem, plus the fact that they arent very splashable.
1 = not hard to get over, 2 = very difficult but still possible 3 = you need a miracle.
But like I said, 1 of either is somewhat versatile, but niether are splashable, meaning that if you compare them to other cards who's effects aren't as good but are still good and the card is extrememly splashable it is more broken.

Like brionac before he was banned, quasar or red nova trumped him 1v1, but with as splashable as brionac was he was more broken.


Just because a card scrwes you over or you dont like going against it doesnt mean that is is super broken.

Posts : 12
Join date : 2012-11-21
Like i said it has to do with the effect yes, but also with how splashable it is. the more different types of decks in can be used in to make a win easier, the more broken it is.